What's on your mind?

There is no way these two are the same age, Meena looks 16, Alfonso looks like 25. Anyone else agree?? 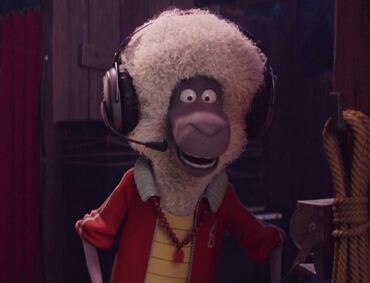 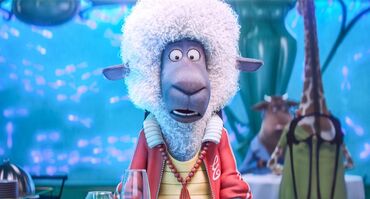 And more in other costumes

What do you think the next Sing 3 mini movies should be about?

For those of you who live in or is currently in the USA (United States of America) and you have not checked out on what's new on Netflix, SING 2 HAS ARRIVED TO AMERICAN NETFLIX STARTING THE STREAMING SERVICE FROM JUNE 22ND 2022! For the people who are Mexican, YES! IT ALSO HAVE THE SPANISH DUBBING TOO! For those of you who want to watch Sing 2 from your house or wherever you currently live in and you don't have Netflix, well then hop right in! Cause it doesn't matter if you buy premium or basic cause both of them have Sing 2! For the premium, it costs approximately $20 and the basic costs only about $10 monthly. Well then, for those of you who have Netflix and you are a big fan of 'Sing 2', then, ENJOY WATCHING THE MOVIE BY YOURSELF OR WITH FAMILY AND FRIENDS 🥰🥰🥰🥰🥰🥰🥰🥰

Sarah Vowell as Francis Crystal the wife of Jimmy Crystal

Hunter King as Mitsuki the older sister of Sakura

Joey King as Sakura the younger sister of Mitsuki

Ken Watanabe as Daimon Crystal who is Jimmy Crystal's strict half-brother, and Buster Moon's Bodyguard that he'll give Jimmy a pep talk for what he did to Buster Moon

Sarah Silverman as Jimmy Crystal's sister or twin sister a Wolf who is Porsha Crystal's aunt that should tell Jimmy that he should be ashamed for what he did to Buster Moon and she likes Porsha Crystal's embarrassments in front of Jimmy who is the twin brother and father of Porsha, now he would be panicked 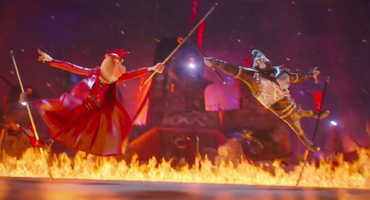 🎵 A Sky Full of Stars 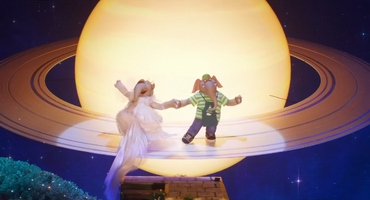 🎵 I Say a Little Prayer 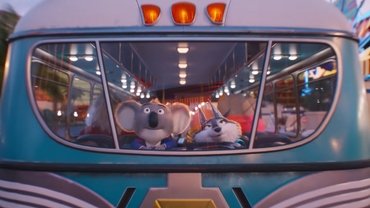 🎵 Your Song Saved My Life